Should have attended a workshop years ago - Andrea's story 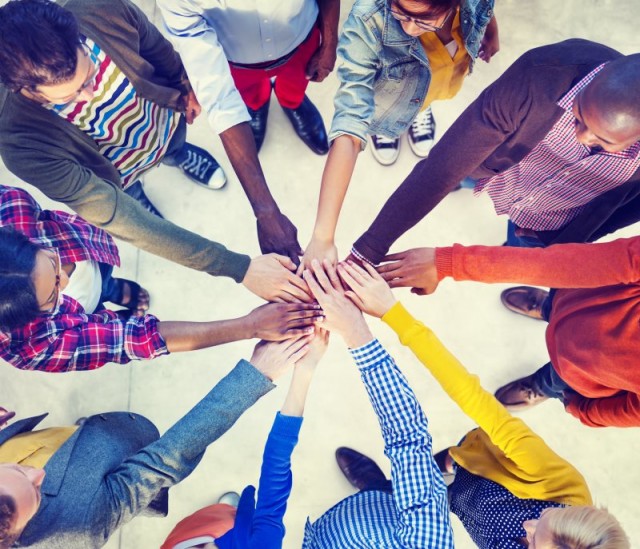 I have just attended the most recent UKPT beginners workshop (2014) for people who experience shy bladder, and thought it might be useful for anyone else considering attending one in the future if I were to share some of my thoughts.

I have had paruresis for many years and it has lessened its grip on me over the years so I'm no longer as severely affected as I used to be. I had been a bit worried about attending a workshop, concerned that it might set me over-thinking, which is never a good idea for me and can tend to make things worse. Nevertheless, it didn't and I really wish I had attended one years ago as I think I may now be able to overcome some of the things which still cause me problems instead of just avoiding them as I have been doing, fooling myself that they don't really bother me much anyway.

I was very nervous about attending the workshop but I clearly wasn't the only person feeling that way and I was amazed how quickly we all began to feel at ease with each other. There was another woman in the group, which we were both pleased about, but there was no sense of embarrassment in talking to the men in the group about our experiences.

I learnt a lot about paruresis, and about myself, and about some of my less helpful habits around using toilets. It's now up to me to work on the things I learned and to make my plan of action a reality. Each step in the plan is a small and manageable one and I do really believe that I can continue the good work started on the workshop.

It wasn't just about the work and the learning though - one of the huge benefits for me was in talking to other people about paruresis. Although my husband is aware of my difficulties I haven't told anyone else, so to spend time with other people openly discussing it and comparing personal experiences was very powerful and very reassuring. And a great relief - having spent so many years hiding my condition, it feels that the weekend of being open about it has reduced its power to adversely affect me.

There was a great deal of laughter over the weekend too - unexpected but very welcome!